DrumLine Battle®, a rapidly growing series of worldwide competitive and exhibition music ensemble performance opportunities produced by Drum Corps International, and Drum Corps United Kingdom, a charitable organization which seeks to promote and support its member Drum and Bugle Corps within the United Kingdom, are pleased to announce the first officially sanctioned DrumLine Battle in England in conjunction with the 2015 British Drum Corps Championships. 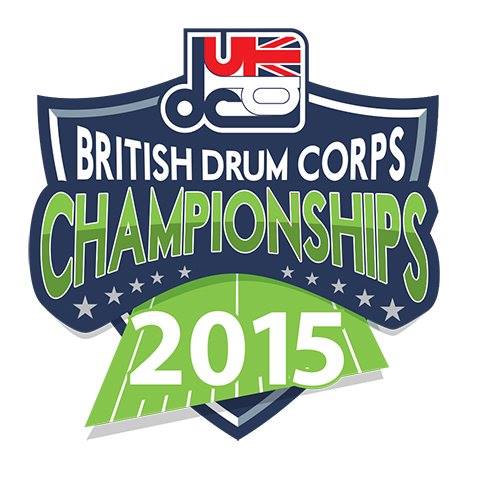 Four of these corps, Concord AllStars, The Pacemakers, The Company and Thurrock Marching Brass, will have the distinction of being DCUK’s first DrumLine Battle participants. The battles are slated to occur after the completion of Finals competition, immediately before final retreat and scores.

The schedule for the day is as follows:

Tickets are available online and on site on the 19th. The ticket prices are:

Interested spectators and fans will find up to date information on the 2015 British Drum Corps Championships and DrumLine Battle at www.facebook.com/DrumCorpsUnitedKingdom.