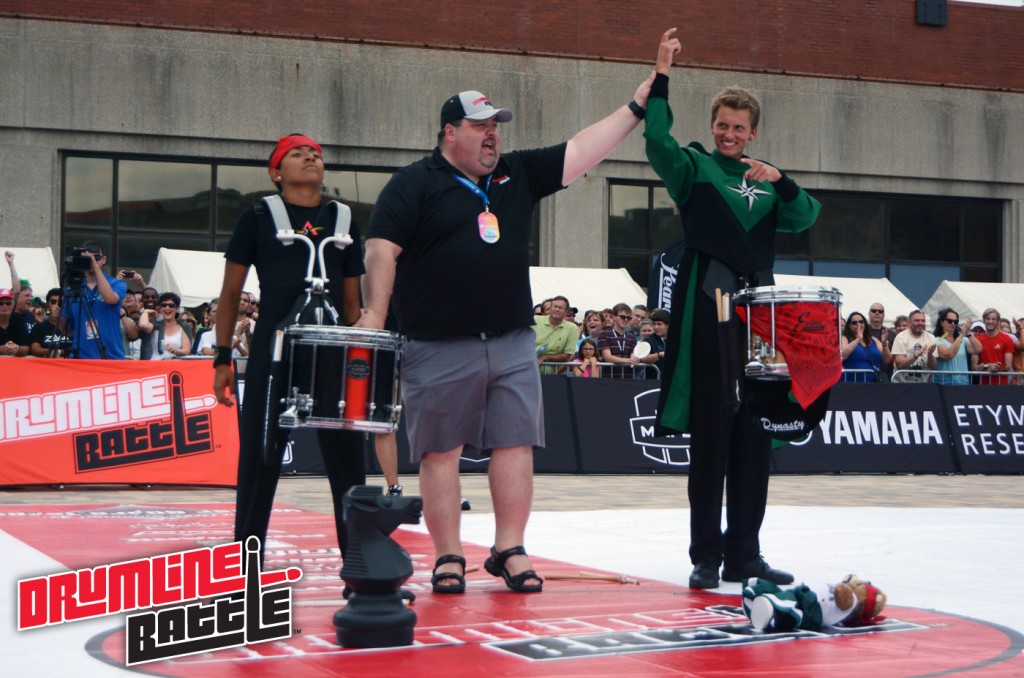 The competition is scheduled to begin at 12:30pm Eastern. The performance order is: 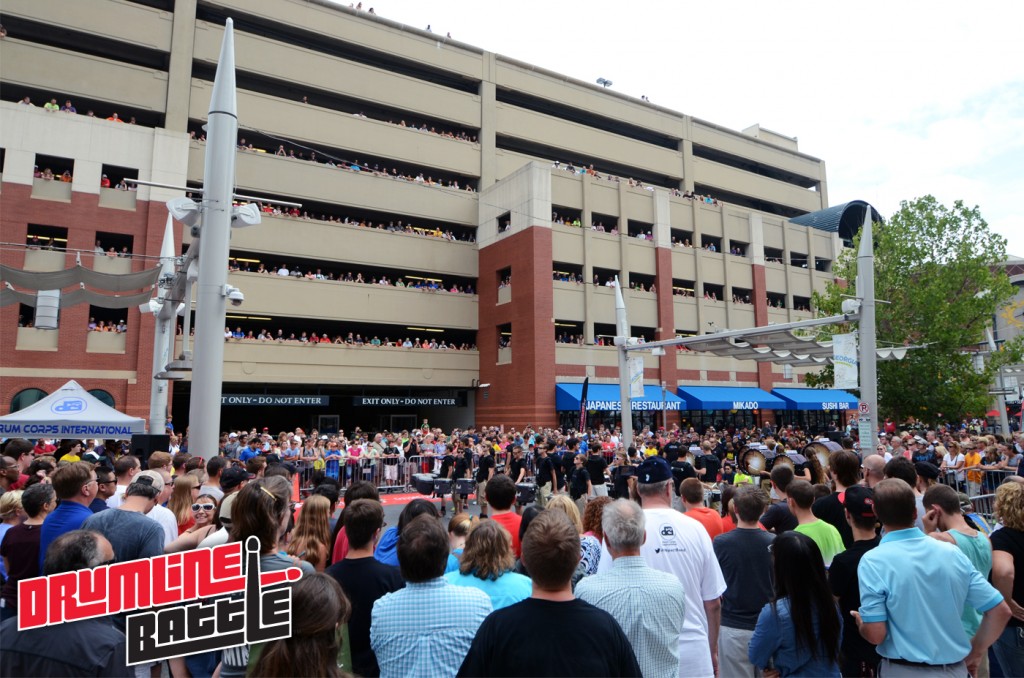 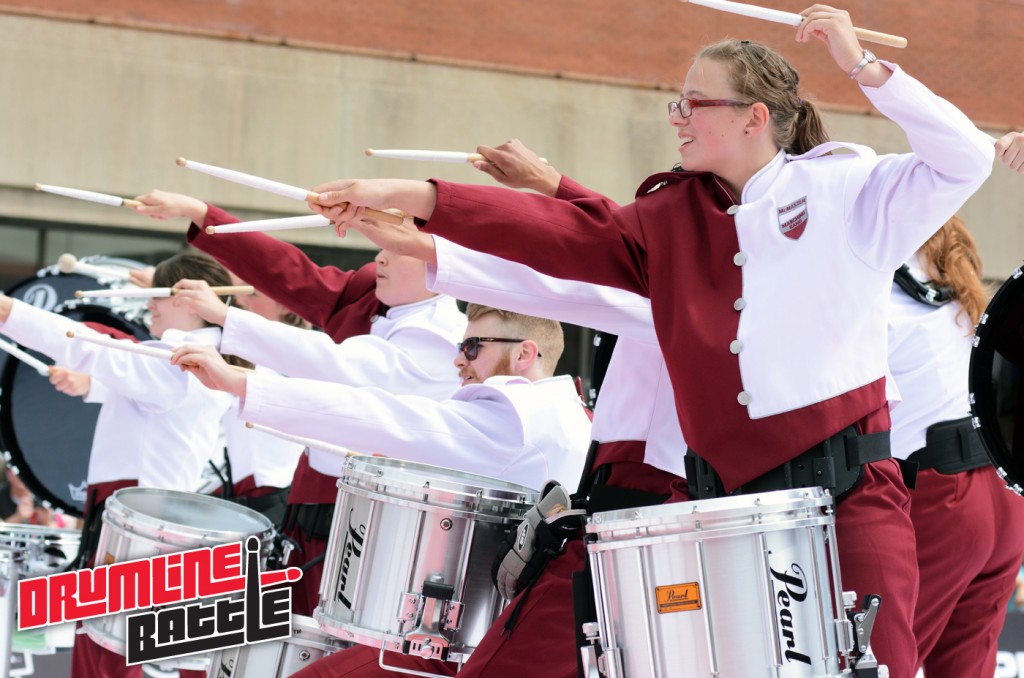 The competitive lineup will be updated in the coming week as DCI World Championships advance.

Entry to this event is free and open to the public.