Drum Corps International’s DrumLine Battle will make its debut at the Percussive Arts Society’s International Convention (PASIC) this Friday, Nov. 15 in Indianapolis. The event will pit a star-studded lineup of schools including Big Ten powerhouses from the University of Michigan and Indiana University against each other in a bracket-style tournament.

This will be the first time a DrumLine Battle has been hosted as part of PASIC, which annually marks the world’s largest festival of all things percussion. The four-day convention features a series of more than 120 concerts, educational clinics, master classes and more. 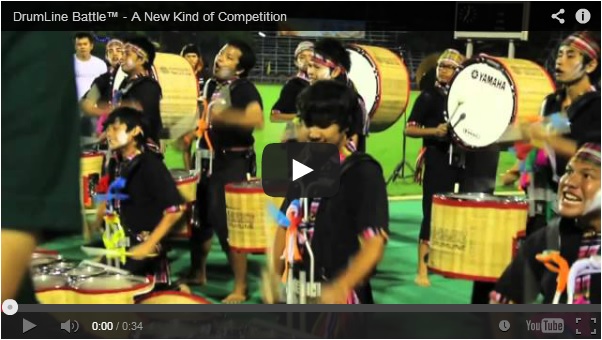 The DrumLine Battle at PASIC will feature a wide range of groups from across the country including:

These 11 groups will put their best 1.5 to 2 minute marching percussion routines on the floor in an effort to out-perform and out-battle their opponents in an up-close head-to-head competition.

A special guest-panel of judges has been arranged to determine the winners which includes DCI Hall of Fame member Scott Johnson who serves as the percussion director for the Blue Devils, Thomas Burritt who serves as associate professor of percussion and director of percussion studies at the University of Texas at Austin, and rock drummer Jason Bittner who sits behind the set with the Grammy-nominated metal band Shadows Fall.

Just prior to the Battle kicking off at 2 p.m. ET at the Indiana Convention Center, YouTube sensations Bring Your Own Sticks (BYOS) will warm-up the crowd. BYOS is a duo of percussionists who marry their own style of marching percussion beats with popular music tracks. 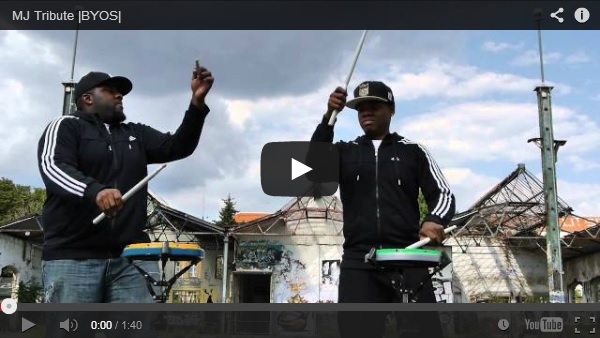 Other drum corps-related sessions at PASIC will include an educational clinic by the Cavaliers’ percussion section led by staff members Michael McIntosh, Tom McGillen, and Alan Miller. Taking place on Saturday, Nov. 16 at 2 p.m., the session titled “Inception to Implementation; Technology NOW!” will explore the use of technology in percussion compositions. This is the first time since 1986 that the Cavaliers have appeared at PASIC.